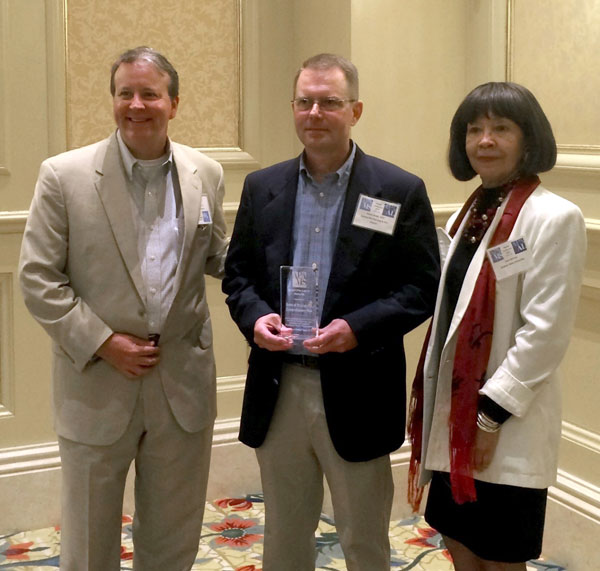 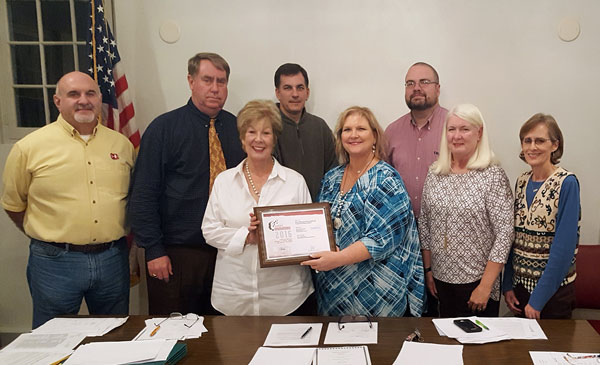 The Pelahatchie Plan’s second award was the Best Project Award from the Mississippi Chapter of the American Planning Association (APA-MS). This award recognizes best practices, results, and state-of-the-art planning methods for an outstanding plan. The award was presented to CMPDD at the Mississippi and Alabama Chapters of the American Planning Association (APA) Joint Annual Conference, held September 14-16 in Biloxi, Mississippi.

This new plan is a first of its kind in Mississippi in that it incorporates an online version with an interactive digital format that is linked to a GIS map viewer. Those viewing the plan are able to view all areas of the town and activate various map layers such as land use, zoning, infrastructure, building footprints, community services, and ward boundaries. The user may also view aerial photography, as well as topographic and street maps. 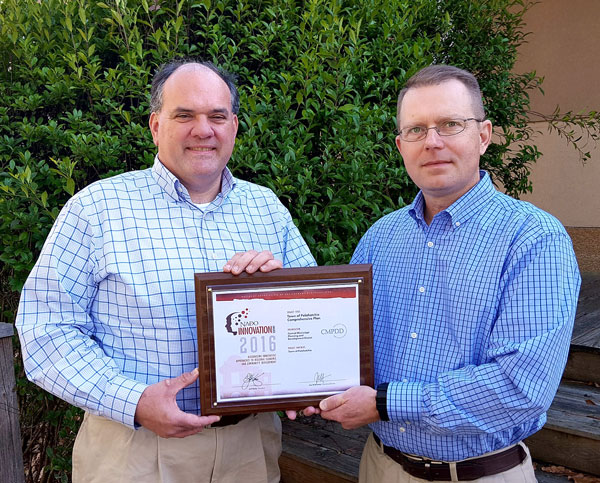 Pictured with the NADO award are from left to right are Pelahatchie Mayor Knox Ross and Dave Wade, CMPDD.

Another NADO Innovation Award winner was a project for the City of Raymond. Just behind the historic water tank on Town Square are two public buildings, the Raymond City Hall and the Municipal Courtroom. City Hall was built in 1956 and the Municipal Courtroom building was built in 1940 and while both of these buildings appear to be structurally sound, neither meets modern building accessibility and life safety codes in a wide array of problem areas. An important part of preparing for economic growth, is having a City Hall that is attractive and inviting to potential businesses and industries, as well as the residents. While meeting with CMPDD, officials determined that making Americans with Disabilities Act improvements to these two building would be eligible for a grant through the Mississippi Development Authority. CMPDD completed, submitted, and received approval of a $450,000 CDBG Public Facilities grant to renovate the two government buildings and now both buildings are welcoming, functional, and accessible and give Raymond the appearance of being the thriving community that it is. 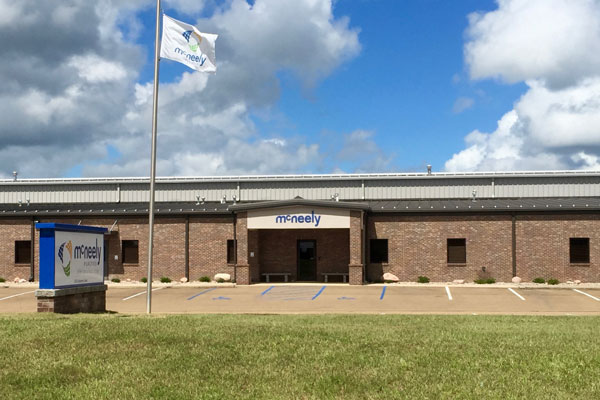 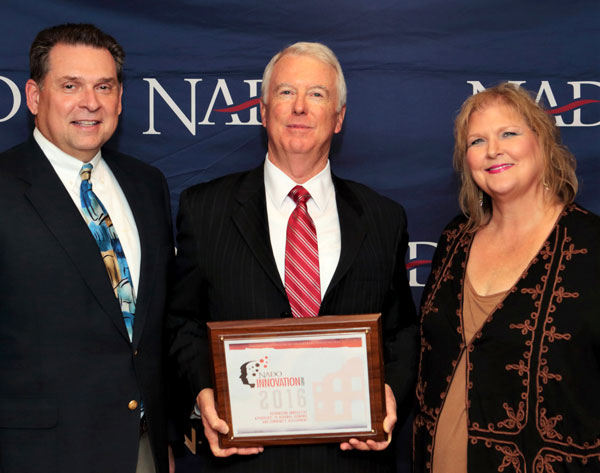