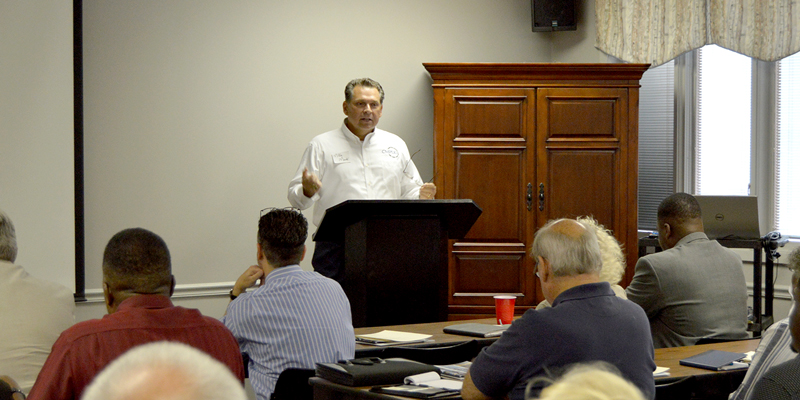 The District and the Mississippi Municipal League (MML), co-hosted a newly elected official orientation meeting in CMPDD’s Jackson office on Wednesday, July 5, 2017. The meeting was well attending by over 40 new officials and key staff members of MML and the District. While each organization provided an overview of their programs and services, CMPDD explained the multitude of information available on its website at www.cmpdd.org.

The remaining portion of the meeting was used by MML to discuss their membership services, lobbying efforts, and issues of interest to municipalities. Orientation meetings help ensure that newly elected officials have the tools to better serve the communities that elected them. The District appreciated the opportunity to co-host the event with MML and speak to these officials early in their term. 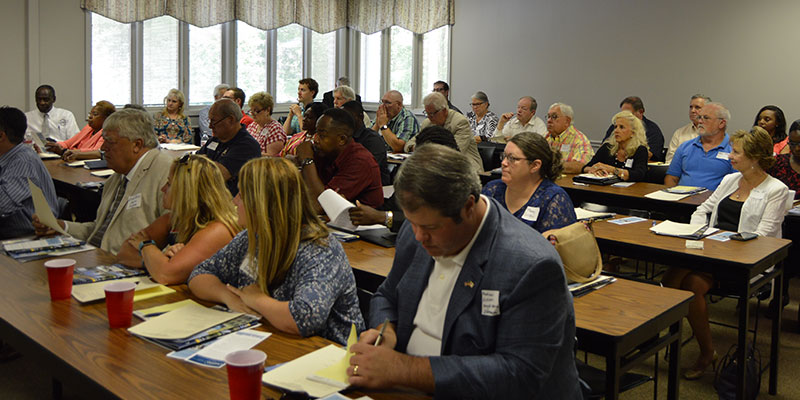 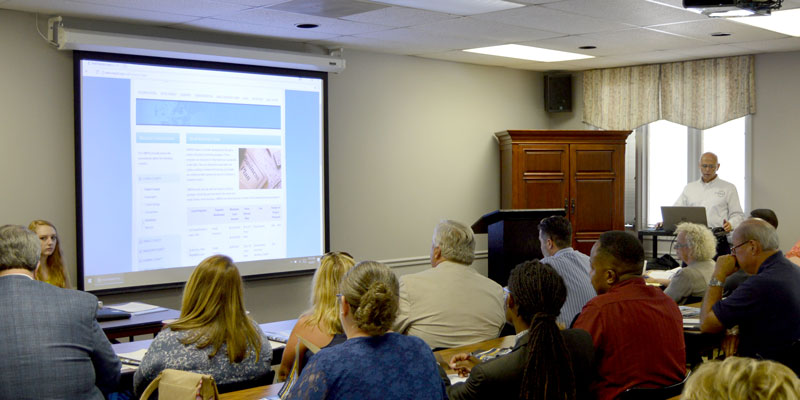